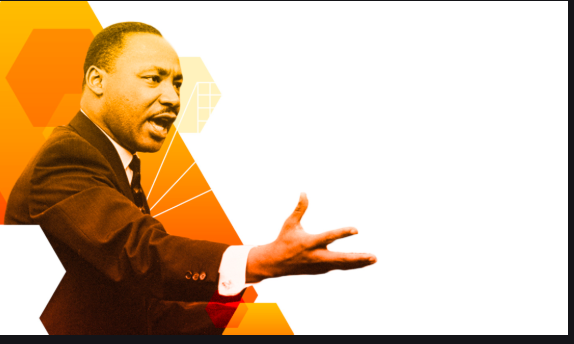 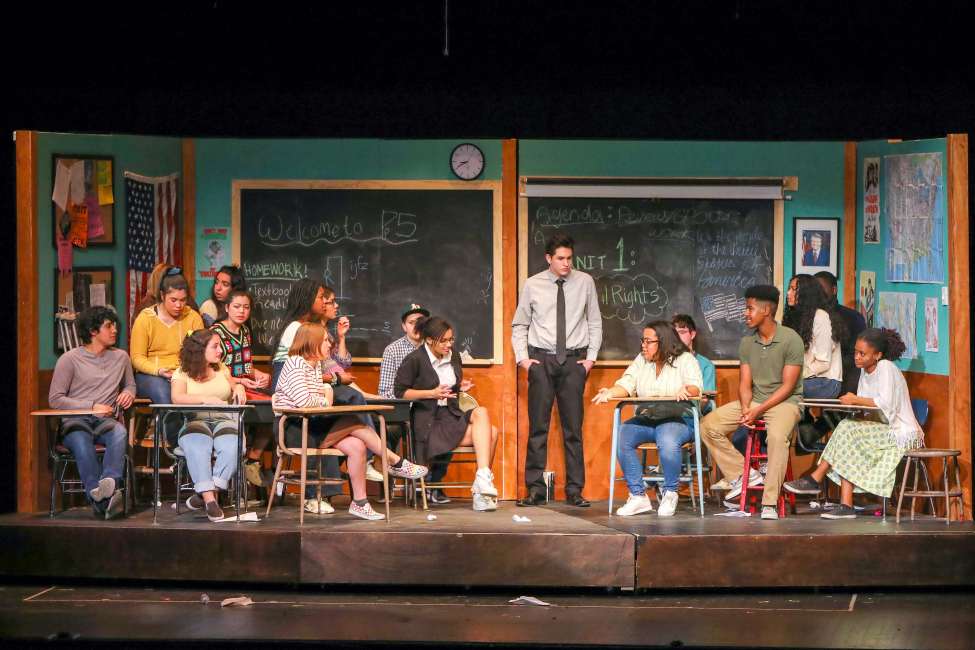 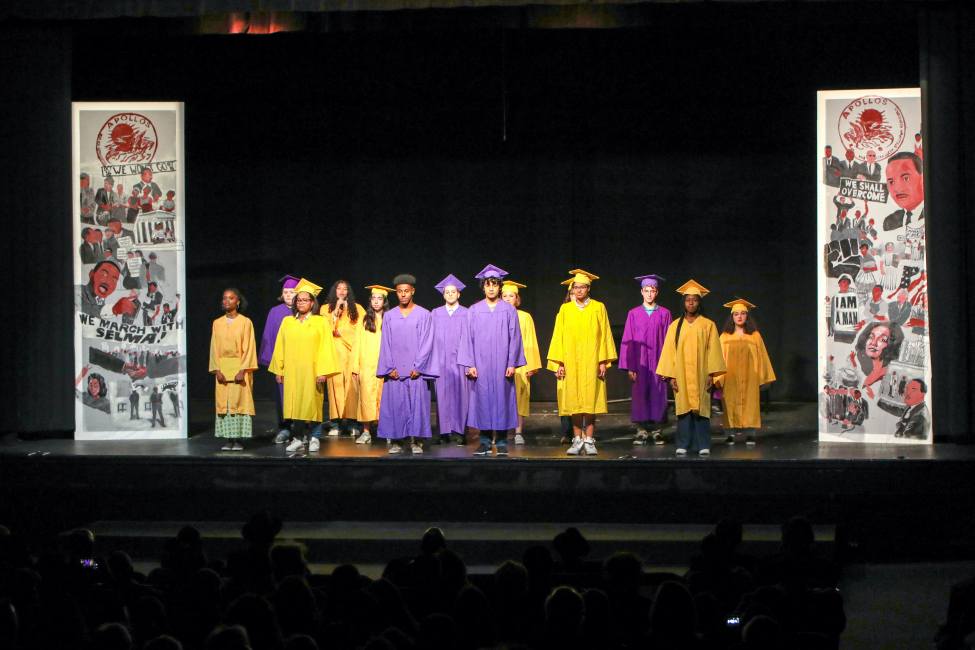 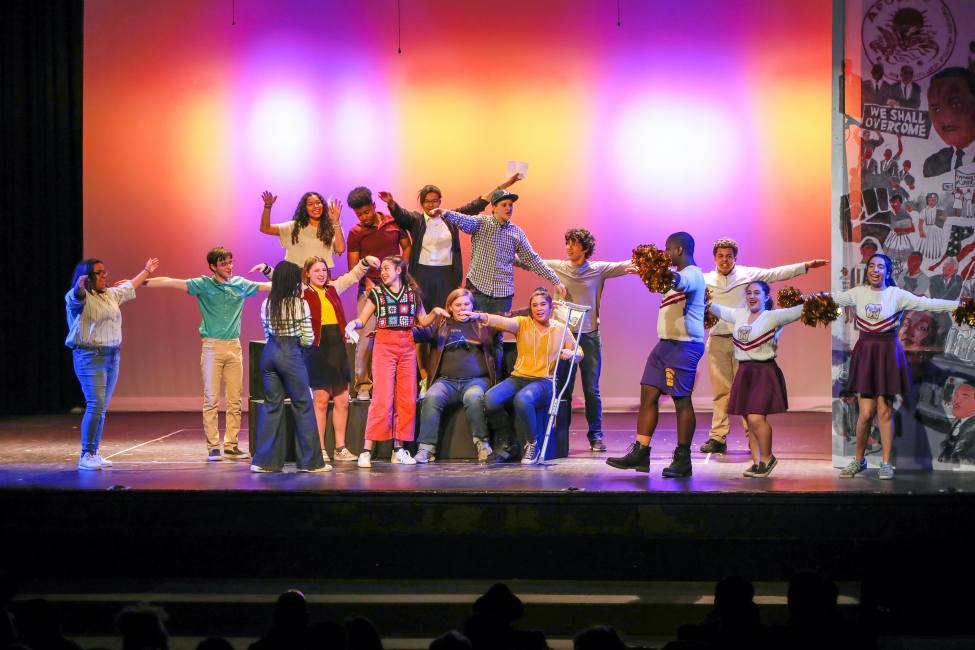 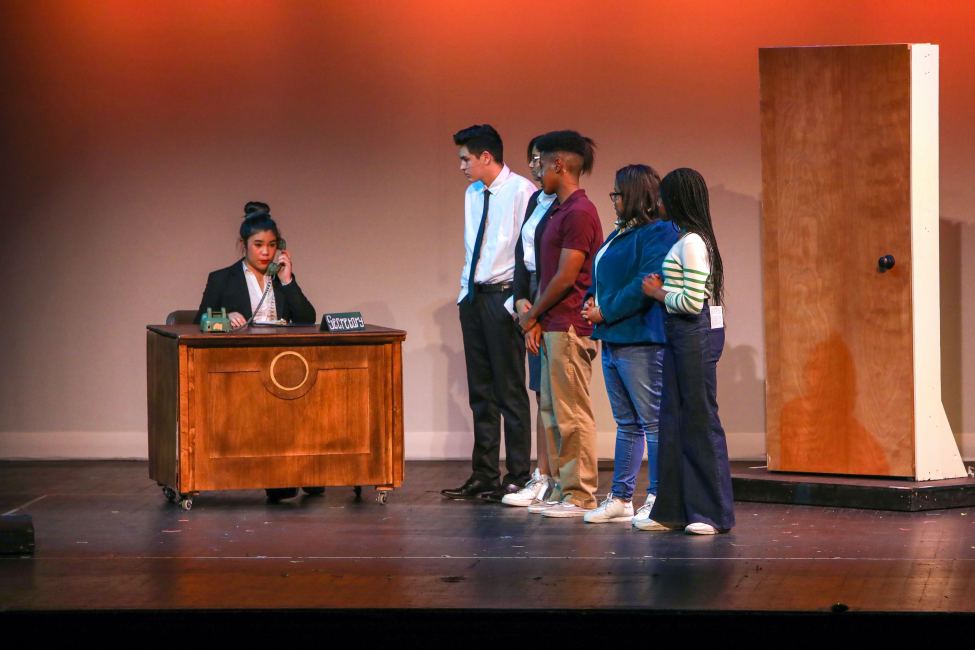 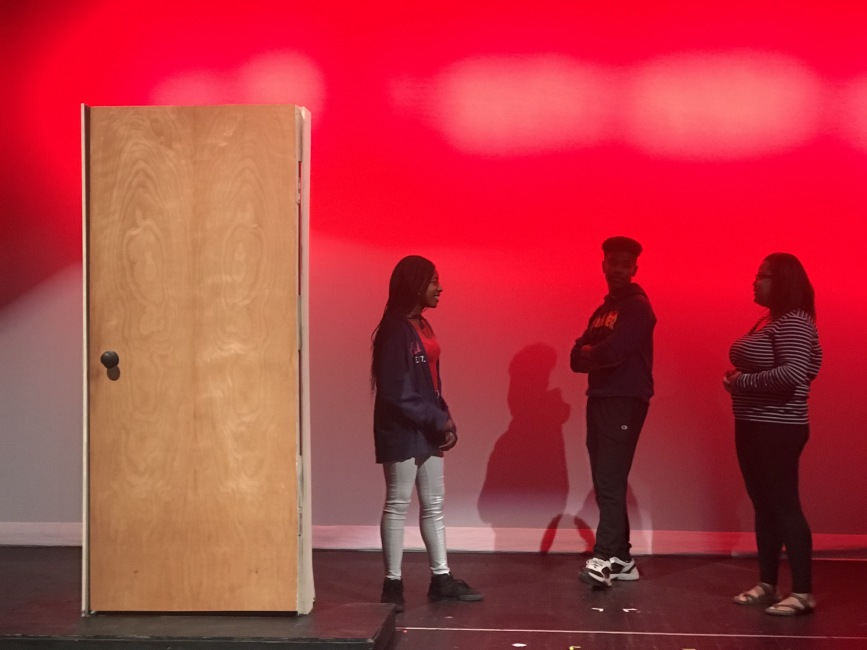 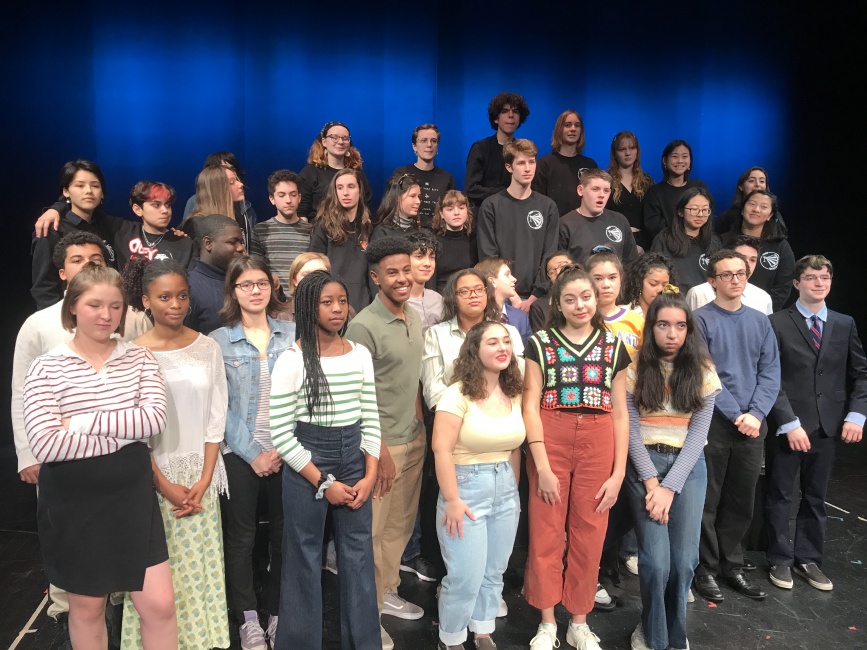 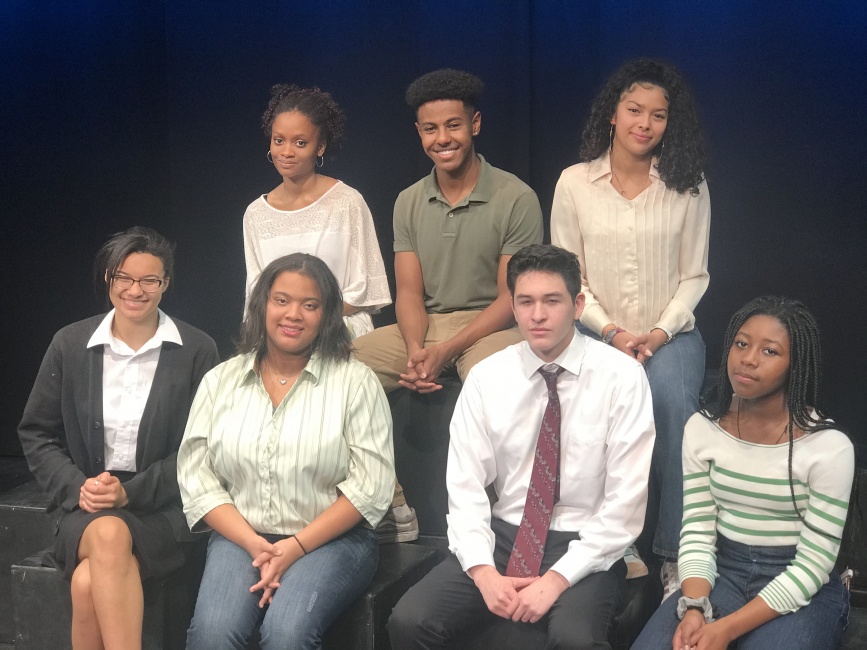 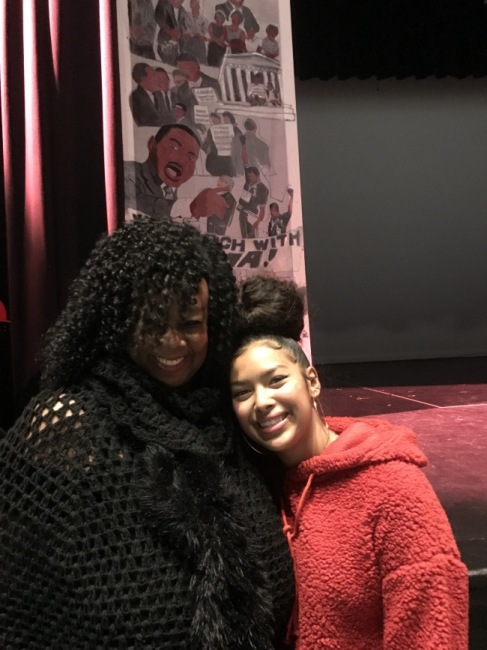 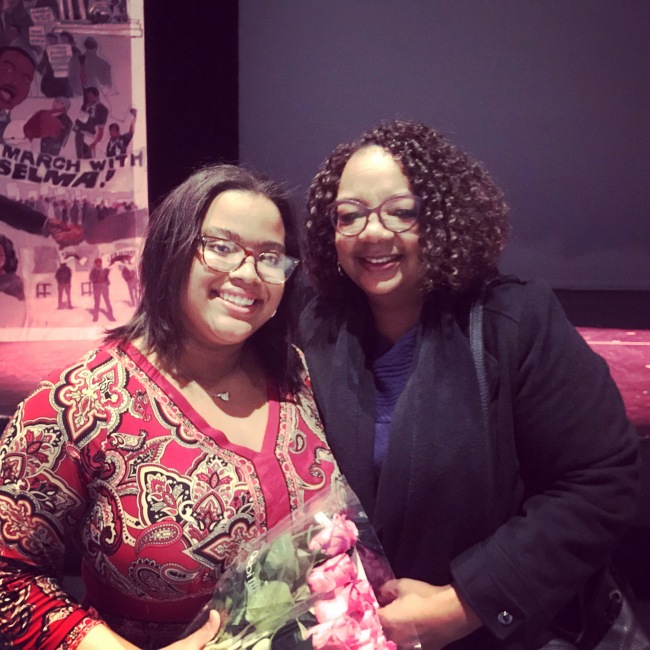 We want to congratulate the great performances from the OakTech’s Rep and their very successful run of the play “The Apollos”. A collaboratively written play about the Oakland Technical High School’s class of 1981 — dubbed “The Apollos” — taking on the lofty goal of their freshman year and then spent their four years in high school tirelessly pressing politicians to make California one of the first states in the country to declare Dr. King’s birthday a holiday.

The play ran from Thursday January the 16 through Sunday the 19th, and performed to extremely well attended auditorium. The play has been very well received by the audience and reviewed very positively by two news outlets. The piece was led by Samuel Getachew (lead playwright) and directed by Ms. Ena Dallas. We want to acknowledge our Tech Techies under the direction of Casey Fern.

The Students have put much work into this performance piece including interviewing the original Apollos, and their former teacher, to inform the dialog and action of the play. Parents that went to see the play have publicized it’s success via various social means with comments like “Don’t Wait! Go see the Apollos” and ” The best play I’ve seen in the last year”.

You can read the two articles here and here
You can listen to the Radio capture here, and view an interview with our students here.

We want to thank Eric Londgren for his photography, and our community members for supporting performing arts at Oakland Tech.
Here is the captured performance and the subsequent conversation on 1/19/2020:

We gladly accept donations to any and all Performing Arts programs and the Auditorium Fund. 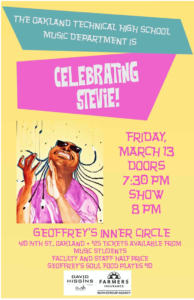